Safe and clean cookstoves for people across Uganda

In Uganda, the majority of the population does not have access to clean cooking facilities. As a result, many people cook over open fires using self-collected wood which stresses the environment as well as people’s health. Household pollution, largely consisting of cooking smoke, poses a great health risk in the area and fuelwood scarcity leads to forest degradation, and eventually deforestation.

This carbon offset project provides energy-efficient biomass cookstoves to communities all over the country. These improved cookstoves use considerably less fuel and therefore reduce the amount of air pollution and environmental degradation while saving greenhouse gas emissions.

By 2015, about 19,000 cookstoves have been distributed in multiple cities and provinces in Uganda. The nationwide project prevents about 23,570 tonnes of CO2 emissions per year from being emitted.

In many of the world's poorer regions, families cook their meals over an open fire, often in enclosed spaces. This method of cooking is, however, not energy efficient, as large amounts of heat go to waste. Clean cooking stoves are often simple devices made from metal or clay that use energy more efficiently. Families can thus save fuel and cut down on carbon emissions. Sometimes the stoves are even used in small businesses. 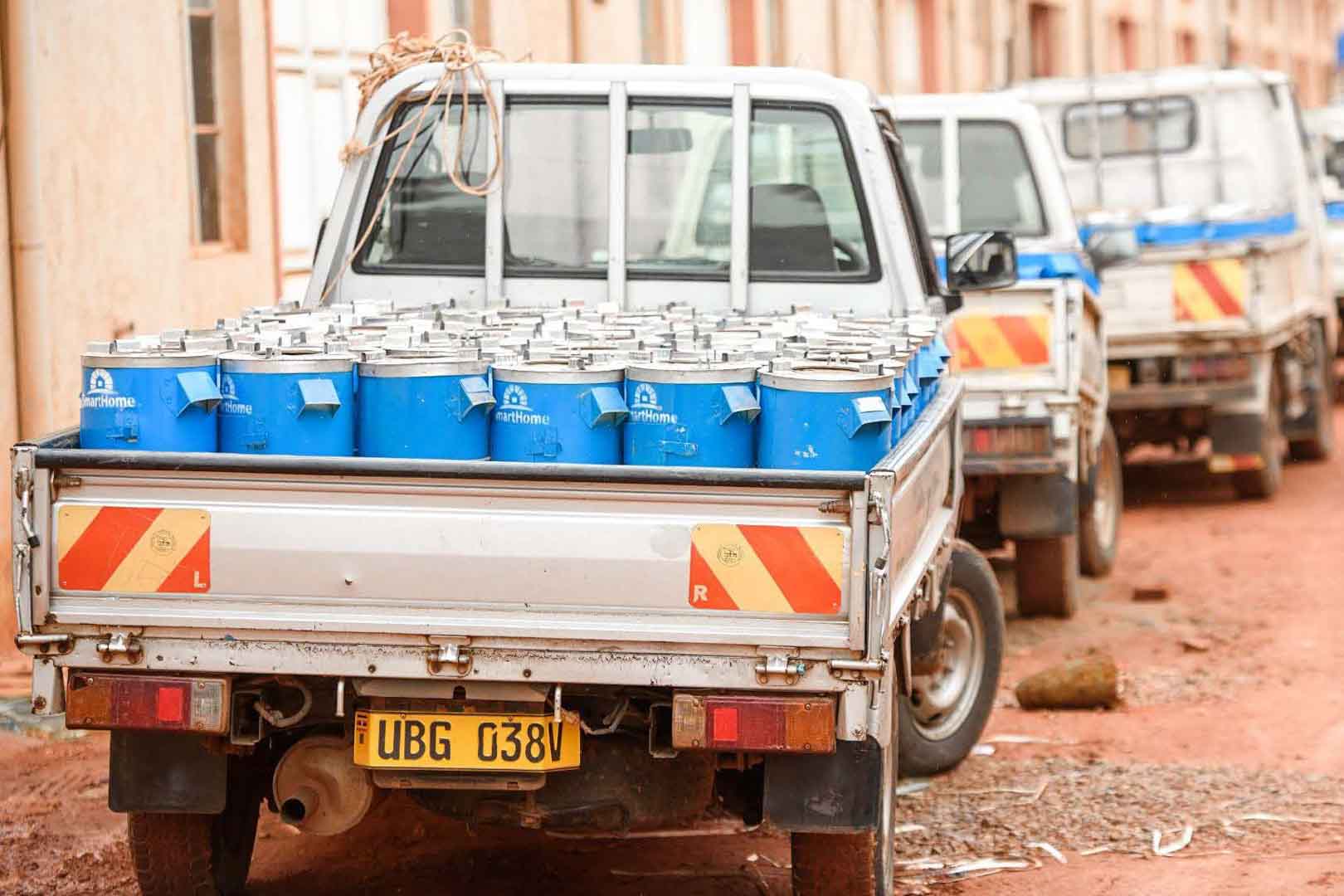 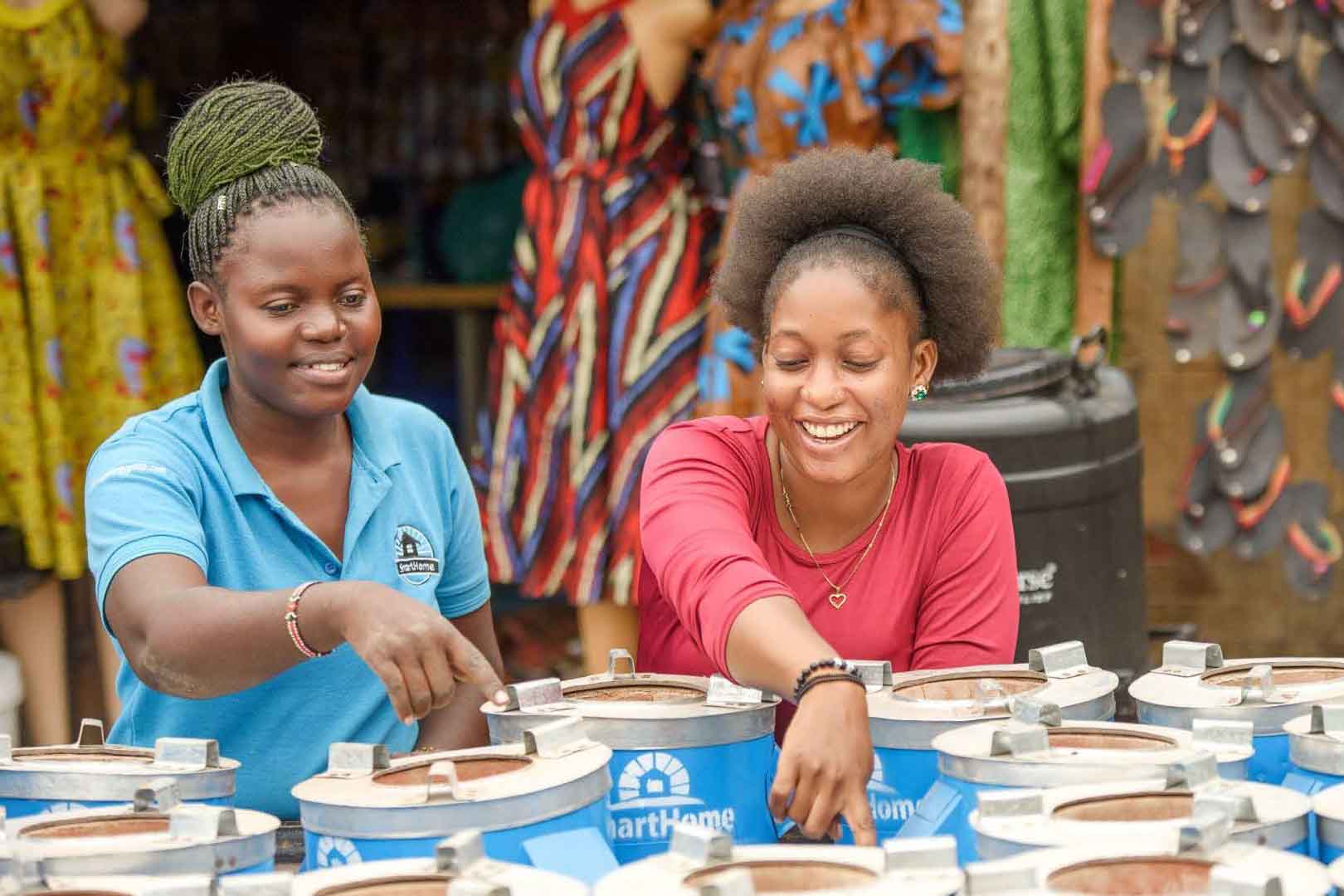 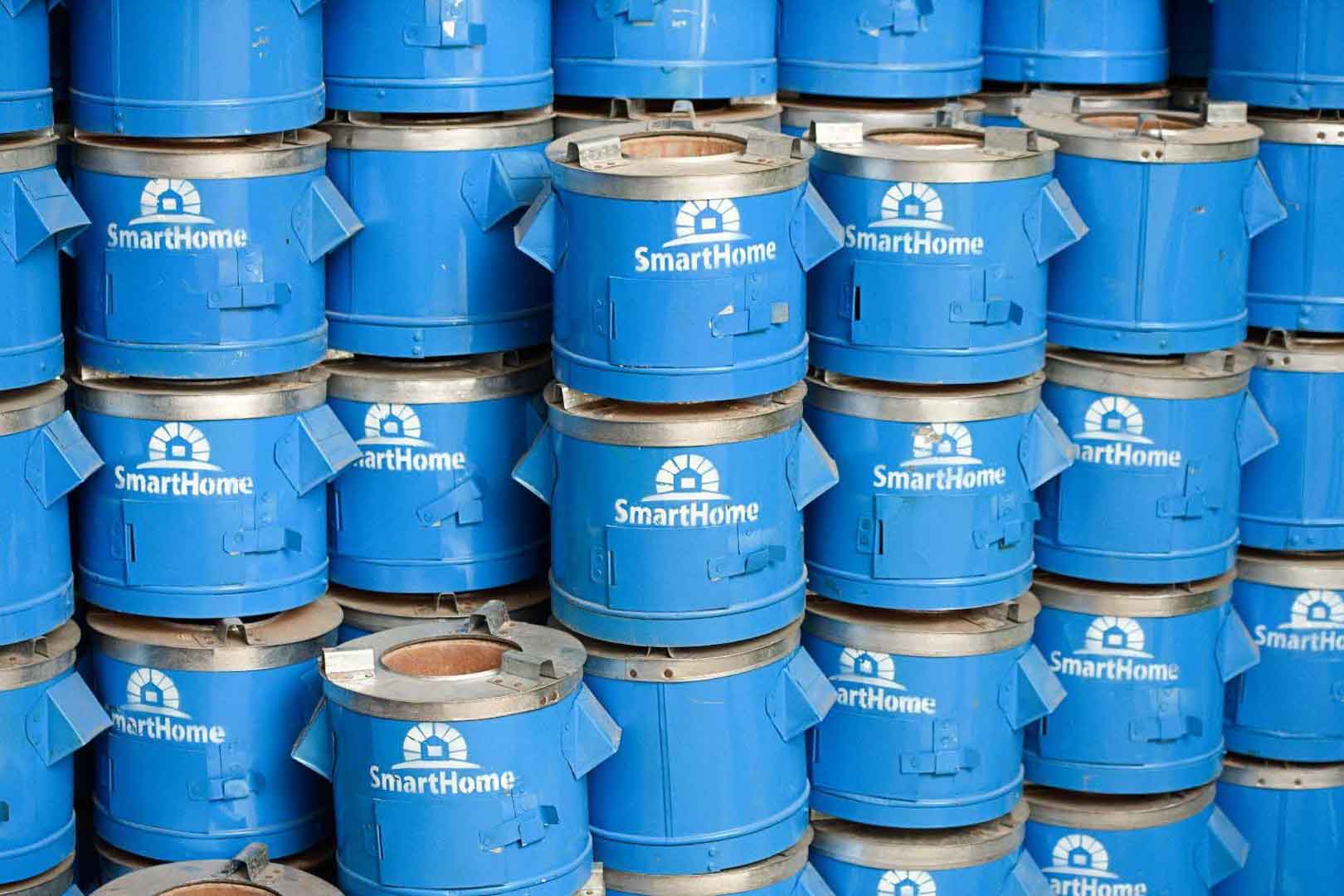 At Bertling, we offer an end-to-end sustainability solution to our customers for a single transport or a whole project and in line with clients' sustainability goals. Get in touch with us to find out more or continue reading.